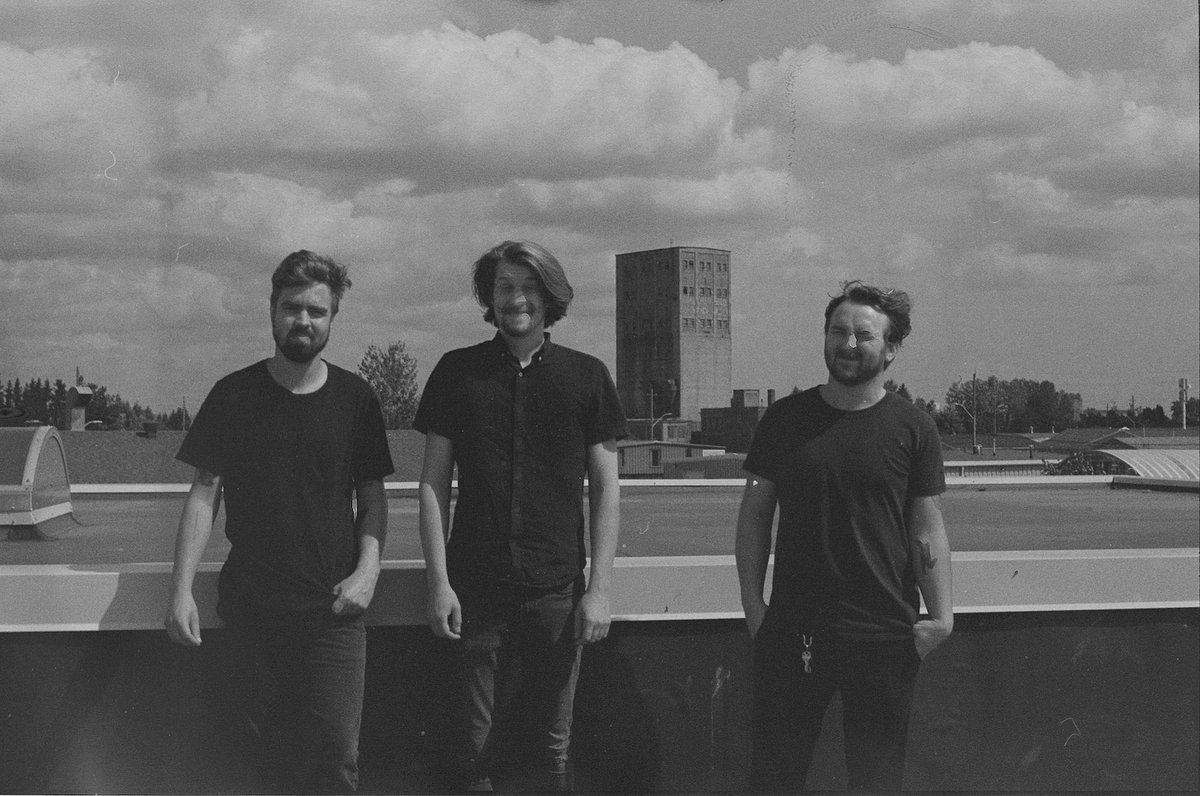 Pedestrian Lifestyle is an ambient post-rock band from Thunder Bay, ON consisting of guitarist and vocalist Josh Talakoski, bassist Leif Peltonen, and drummer Dylan Maxwell. Formed in 2008, the band remains an active proponent of their home town's compact and independent music scene and diligently maintains a strong DIY work ethic; which they have demonstrated through the self-release of the 2012 EP ‘Erased Faces,’ the 2017 EP ‘Surroundings,’ the 2019 vinyl 7” single ‘If I Surrender,’ and the 2020 split EP ‘Gorblins’ (in collaboration with friends Visions Of Doyle). The band draws influence from artists like Radiohead, Warpaint, Foals, U2, The Police, Silversun Pickups, Jeff Buckley and Land Of Talk while creating their own unique cascade of lush, dreamy and introspective alternative rock. Reinforcing their sound is a combination of themes ruminating on death, isolation, directionless, and a deeply profound nostalgia as it manifests through one’s surroundings. The group is undoubtedly well-seasoned, having self-organized and executed small tours in 2018 and 2019, and holds the honour of having opened for various Canadian indie darlings over the years like Fucked Up, Alvvays, Half Moon Run, Attack In Black, and Yukon Blonde. The band is currently working on their next album and are focused on keeping an active presence in the music world.