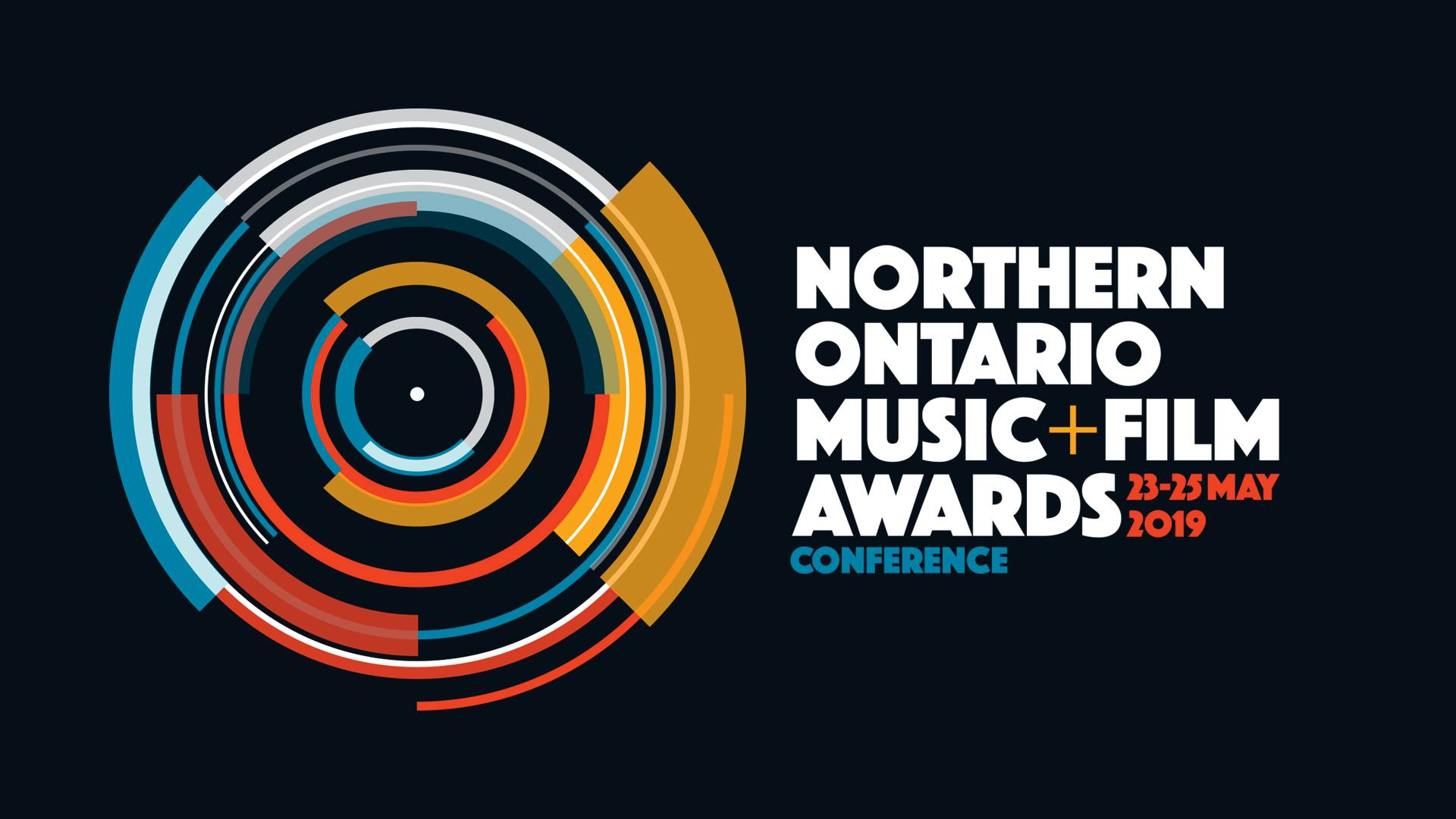 But NOMFA is much more than an awards show. NOMFA is music and film showcases, industry panel discussions and workshops, networking opportunities, and skill-building events aimed at connecting and empowering those working in Northern Ontario's music and media arts sectors.