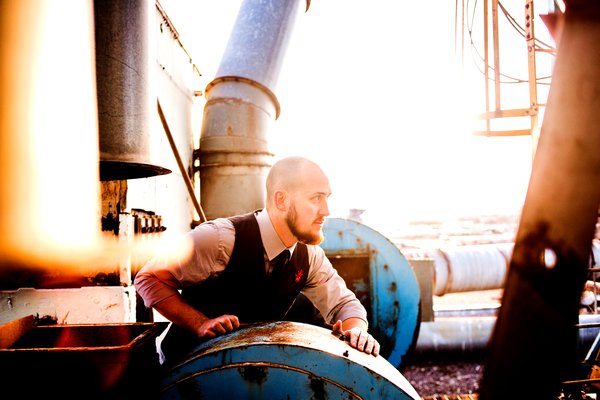 With an innovative and original approach to music, Jean-Paul De Roover is much more than just a solo artist. Live looping with guitars and a voice used as an instrument this multi-instrumentalist constructs his songs piece by piece before your eyes. Beginning in silence his performance could lead anywhere as he builds it live, inviting his audience to become a part of the unique final product. Although he was born in Thunder Bay, ON, De Roover was raised overseas in Africa, Asia and South America before moving back to Canada in 2001. This distinct upbringing has led him to create a post-pop style that is decidedly his own, blending ideas from rock, pop, a cappella and electronica. In regards to his impressive live approach De Roover said, “I wanted to challenge myself by having to record every part of my show live, on the spot. It provides a unique show for anyone that sees me.” Combine this with his performance set up and you’ve got an aurally and visually stimulating show that keeps generating audiences and quality music, whether he's playing solo, with a band or a 30-piece orchestra. De Roover has worked hard to develop his one-man-show, touring relentlessly in North America and Europe since 2007 with his signature red piping platforms. He has had the opportunity to share stages with artists such as the Beach Boys, Goo Goo Dolls, Said The Whale, Beardyman as well as countless others including the Thunder Bay Symphony Orchestra. He has showcased at international music festivals including Canadian Music Fest and NXNE, and has been reviewed in publications like Exclaim!, Earshot!, and Vancouver’s The Georgia Straight. With over a dozen tours under his belt, two videos featured on MuchMusic, and a growing collection of other achievements, the future certainly looks bright for Jean-Paul De Roover. 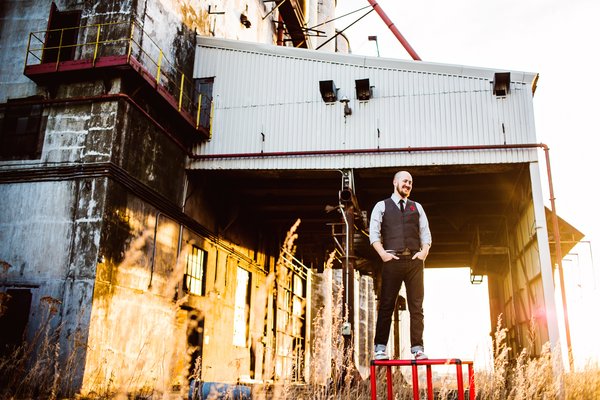 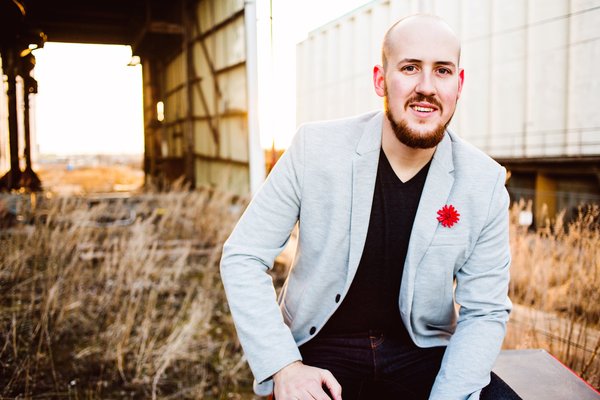 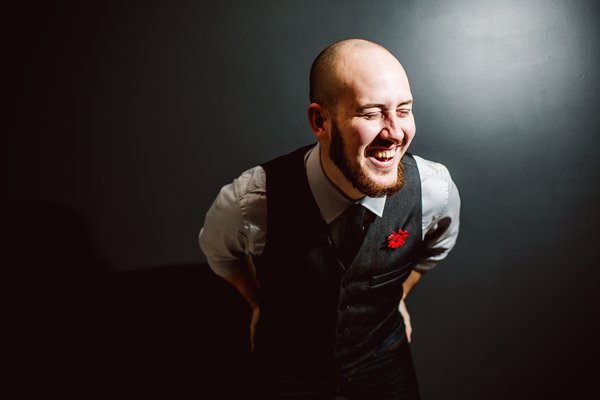