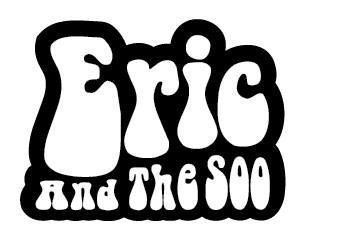 Eric and The Soo

Although based in Toronto, Eric Brombacher’s pride in his northern Ontario upbringing is on full display with his band Eric & The Soo and their debut album, Small Town Dreamer. It’s the kind of record that immediately hearkens back to when albums were made without the help of computers, and were intended to be listened to from beginning to end. It is the sound of real people, playing real instruments, singing about real experiences. It all falls under the umbrella of classic Canadiana—the seamless blending of vintage country, folk and blues that artists like The Band and Neil Young synthesized nearly a half-century ago. In the hands of Eric & The Soo, it provides the perfect backdrop for Small Town Dreamer’s lyrical snapshots of the present (“Slices Of Life”) and the ever-present past (“Twenty-Two”). Yet, for all of the album’s references to change, Brombacher at no time expresses regret. Instead, he sings with the voice of someone who has waited far too long for this opportunity. Despite playing guitar since his late teens, Brombacher didn’t seriously take to the stage until ten years later, joining and forming a variety of cover bands and garage rock bands that eventually released a modest output of original material. It wasn’t until Brombacher’s friend, the acclaimed Toronto singer/songwriter Jerry Leger, invited him to be a part of his side project, the Del-Fi’s, that Brombacher ultimately found the inspiration to put together his own group in 2015. Eric & The Soo ultimately came together in time for the band’s live debut in January 2016, and have remained a flexible unit built around drummer Dino Naccarato, guitarist/keyboardist Craig Robertson and harmonica player Ken Yoshioka. The band also includes Jerry Leger himself, along with three of his regular collaborators, bassist Dan Mock, multi-instrumentalist James McKie and mandolin player Matt Cooke. This was the crew that laid down 14 songs in two days at engineer Aaron Comeau’s Toronto studio “The Trailer” two months after that first gig, capturing the raw enthusiasm all of the players were feeling for the project. With the release of Small Town Dreamer capping off a whirlwind two years for Brombacher, he can finally concentrate on the future. And with that will surely come making Eric & The Soo a part of the national roots rock conversation. 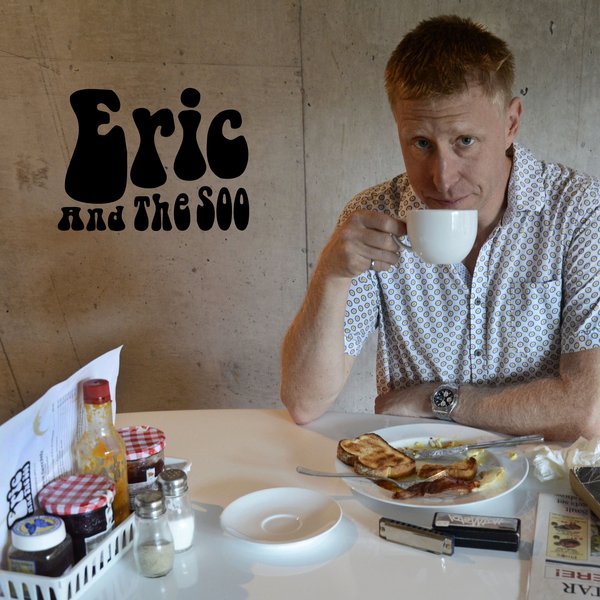