On May 6, 2022, CION will launch ON Stage, an online music portal service designed to connect musicians and provide industry updates. ON Stage will officially launch during a show at the Townehouse Tavern at 7:30 pm, featuring musical performances by Julie Katrinette, Bad Actors and Carden Cove.

The portal will act as a mini site within CION's website, where artists can make their profile and connect with one another.

Some of ON Stage’s features include a built-in forum board where artists can post in different music related tabs such as announcements, funding, collaboration, upcoming shows and new releases, in a continuously updating list of opportunities that musicians can use as a one-stop-shop for relevant industry information.

Tickets for the ON Stage launch event and showcase are available here.

Artists Performing at ON Stage Launch

The artists performing at the ON Stage launch event on May 6 at The Townehouse in Sudbury include: 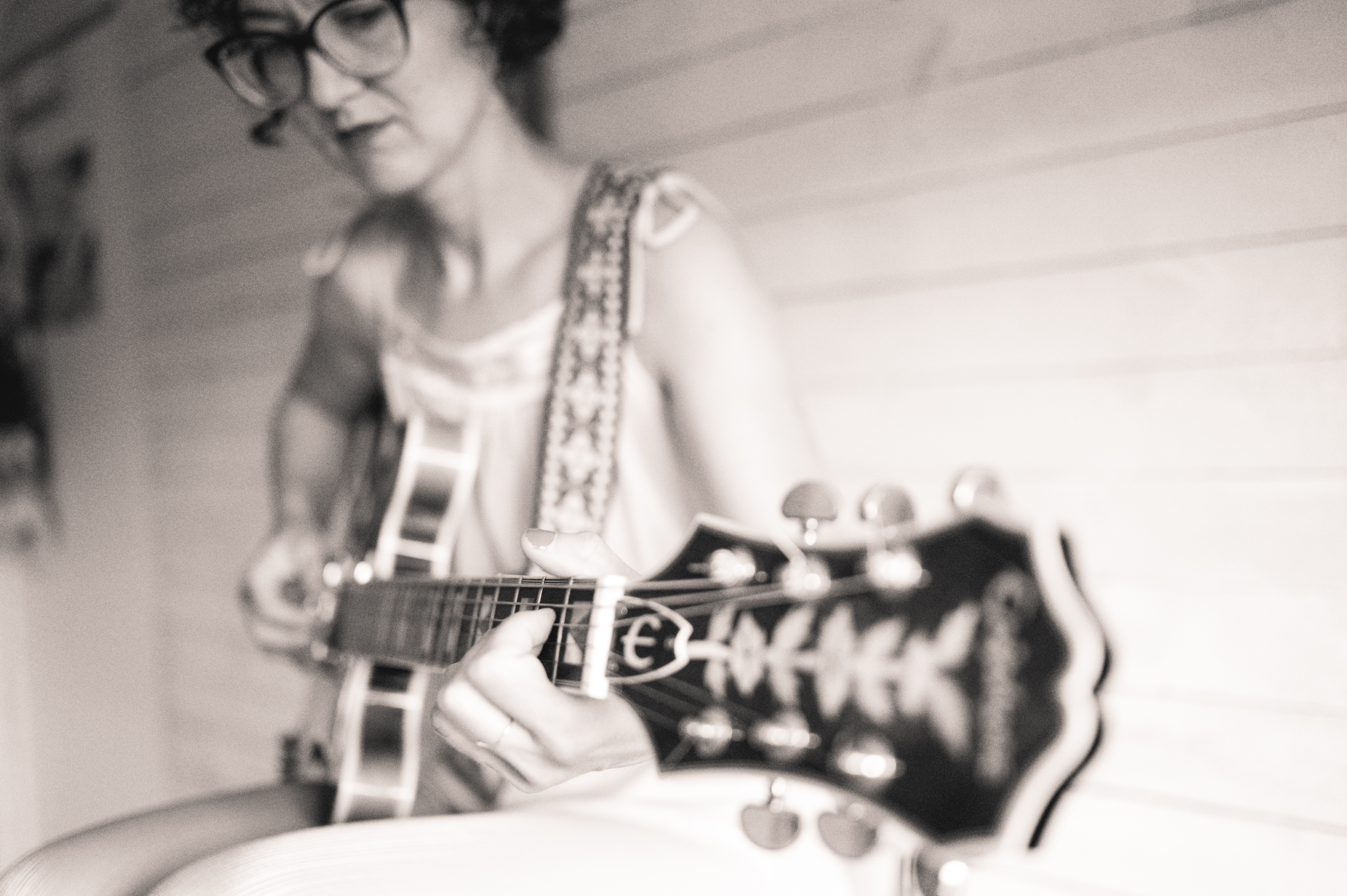 Julie Katrinette is the alt-country solo project of singer/songwriter Julie Houle, most commonly known as member of local garage rock group the Ape-ettes. Her first album Let`s Not Complicate Things (with our minds), features the artistry of a few other high-spirited and prolific local musicians, some of which currently perform in the band. Julie`s lyrics speak to the raw and honest beauty that can be born when we delve into our darkest places and commit radically to self-acceptance, growth and forgiveness. 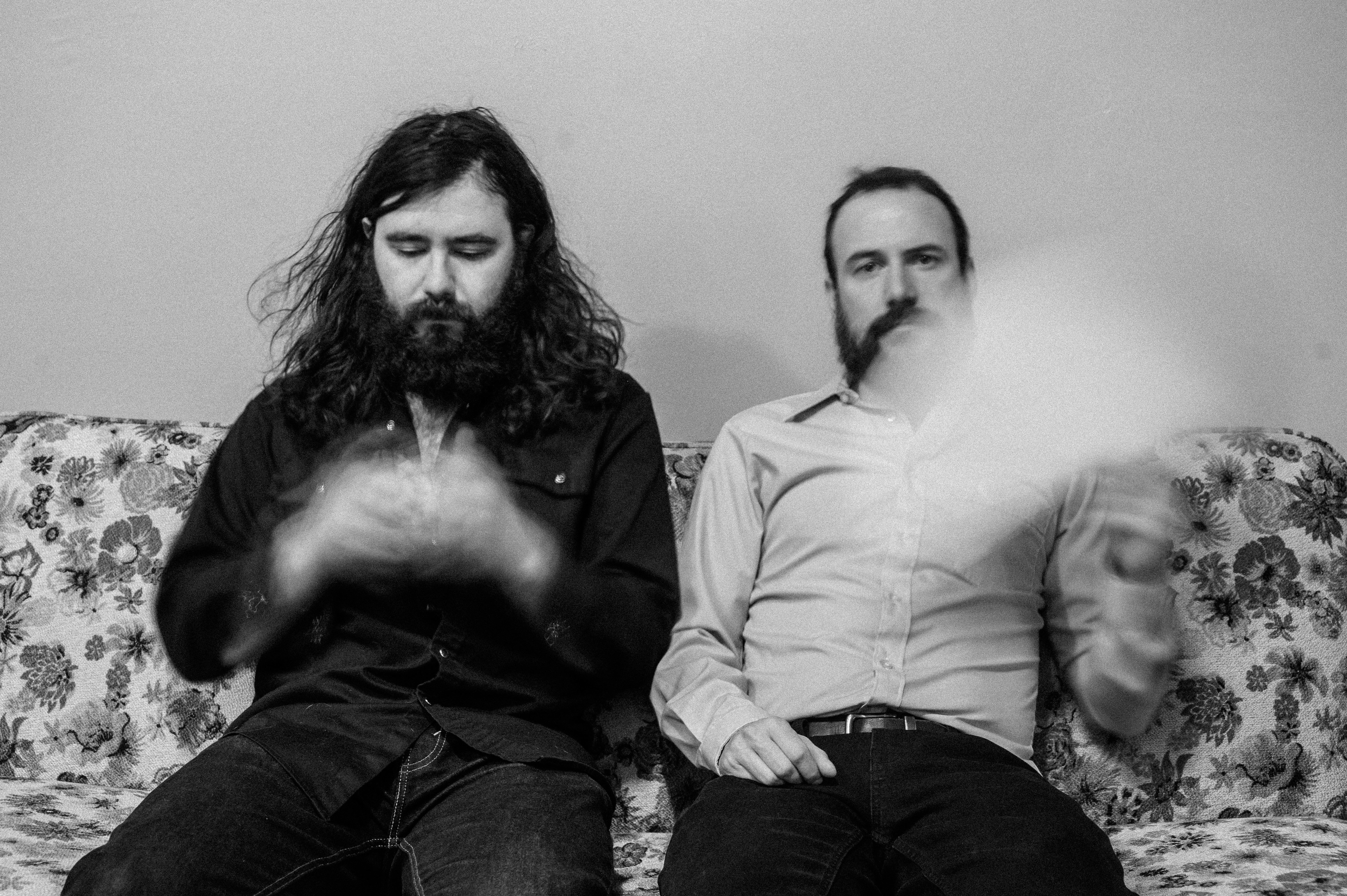 Bad Actors are a folk music duo based out of Sudbury, Ontario. As former members of Murder Murder, Barry Miles and Jonathan Danyliw have been mining the annals of Appalachian, Americana, and bluegrass traditions for over a decade. This is folk music in the truest sense of the term, music that borrows from a centuries long catalogue of resources in an effort to both honour the genre's history and also examine the unique experiences of contemporary life. Sometimes the best way to process the present is to filter it through an old lens. Debut album out autumn, 2022. 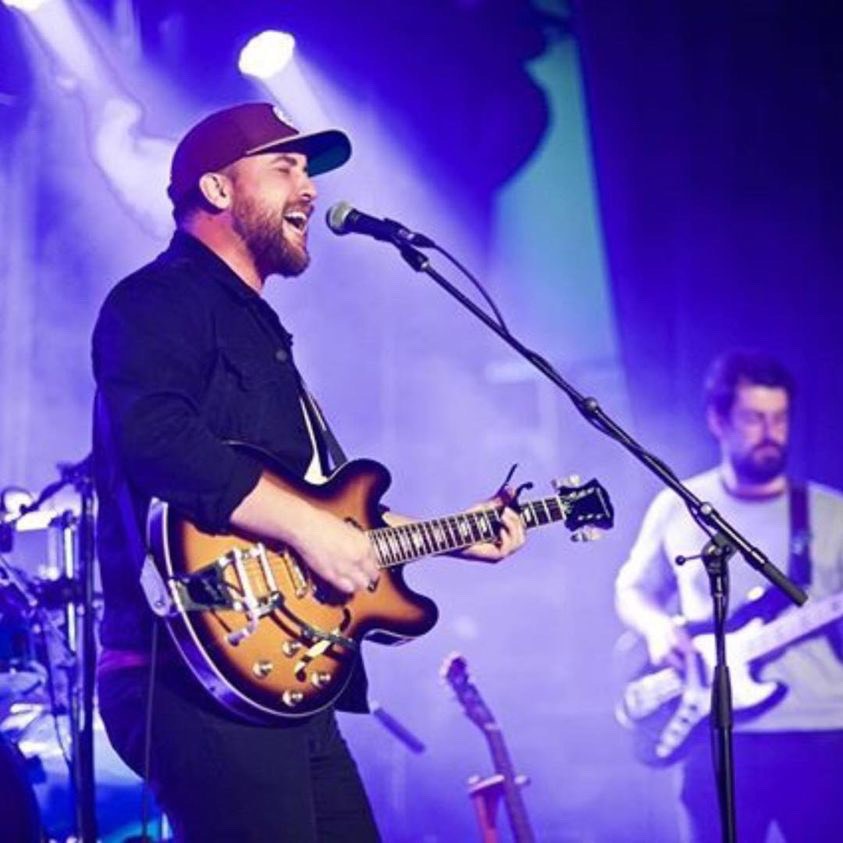 Carden Cove? Like the world-famous beach in the town of Marathon, Ontario? Yep! That’s exactly correct. Why not name a band after your favourite beach in small town nowhere-ville? That’s what songwriter Spencer José decided to do (and he doesn’t regret a thing). Music that depicts coming of age in the northern wilderness, having little to no access to the internet, and innocence (generally lost). Coming on to the scene with the release of Grown Slow, the band enjoyed a stretch of festival slots and MANY Townehouse appearances. After being on hiatus for a few years, Spencer and his exceptionally friendly backing band will gear up for a set of old, new, and untested material. Godspeed.