The Lounge presents a series of live music performances throughout the North, along with great Northern films and Q&A's.

The Lounge Presents: A Conversation with Christine Rochon

Christine Rochon is a producer and production co-ordinator from Sudbury, Ontario.   She has been working in the film industry for the past 8 years.  In 2017, Christine and a talented group of filmmakers from Northern Ontario collaborated to make the independent thriller “Fugue”.  It was screened at the Cinéfest Sudbury International Film Festival in 2019 and will be coming to VOD soon.

The Lounge Presents: A Conversation with Director Ray Xue.

Ray discusses his passion for filmmaking and how he came from making his own short movies on no budget to helming his first major feature film in Sudbury, Ontario.   Listen to his advice for aspiring filmmakers and visual effects artists.  Learn why he loves the Northern Ontario crews and how you can put your own movies out on the internet.

Join us for a conversation with producer Allison Black about her film "Giant Little Ones".

This touching drama about two popular teen boys, best friends since childhood, who discover their lives, families, and girlfriends dramatically upended after an unexpected incident occurs on the night of a 17th birthday party.

You can buy or rent the movie here.

Northern Lights Festival Boréal is one of Canada's original music & arts festivals, in continuous operation since 1972. The summer festival is a signature cultural event of Northern Ontario, typically taking place each July on the shores of Lake Ramsey, in Sudbury, ON. The organization has become known internationally for its eclectic and diverse approach to programming, combining a variety of live music with visual arts, storytelling, craft and other performing arts. NLFB has a long tradition of highlighting francophone, Indigenous, and other multicultural performers, reflecting the community in which it takes place. In 2019, NLFB also founded the winter 'Bloom' festival, further expanding its impact & opportunities in the community. NLFB is currently planning the biggest festival celebration yet - the 50th anniversary event, scheduled for July 8-11, 2021. American folk icon Judy Collins has been announced as a headliner, with many more exciting names to come. In order to stay in the loop, follow NLFB on social media or sign up for the e-news at nlfb.ca/#stay-tuned. 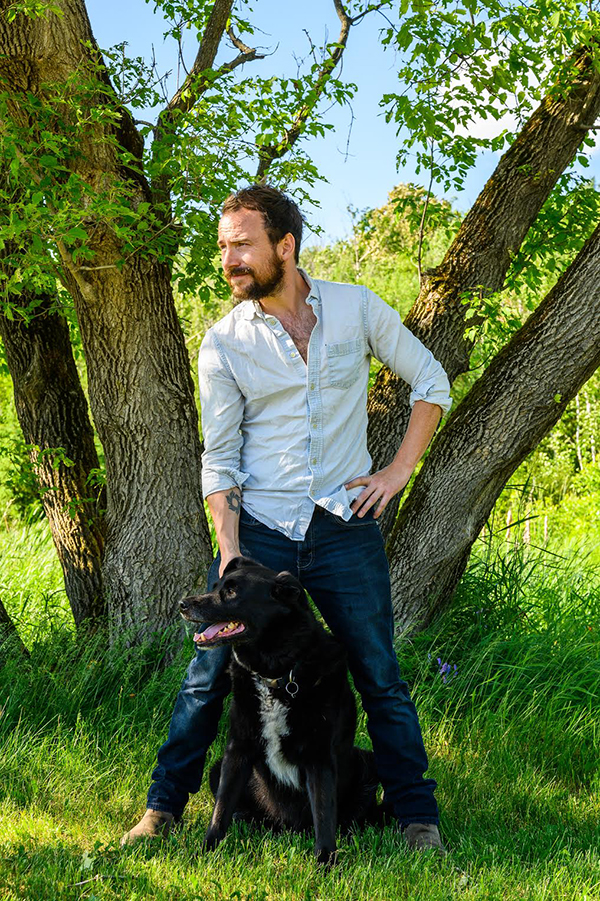 With a knack for storytelling and a penchant for tragedy, Barry Miles combines a love of broken characters and sinister afterthoughts into a muddy blend of alternative folk and northern gothic. Barry is a roots, rock, folk and country artist, also known as a primary member of Sudbury's bluegrass-outlaw country supergroup Murder Murder. 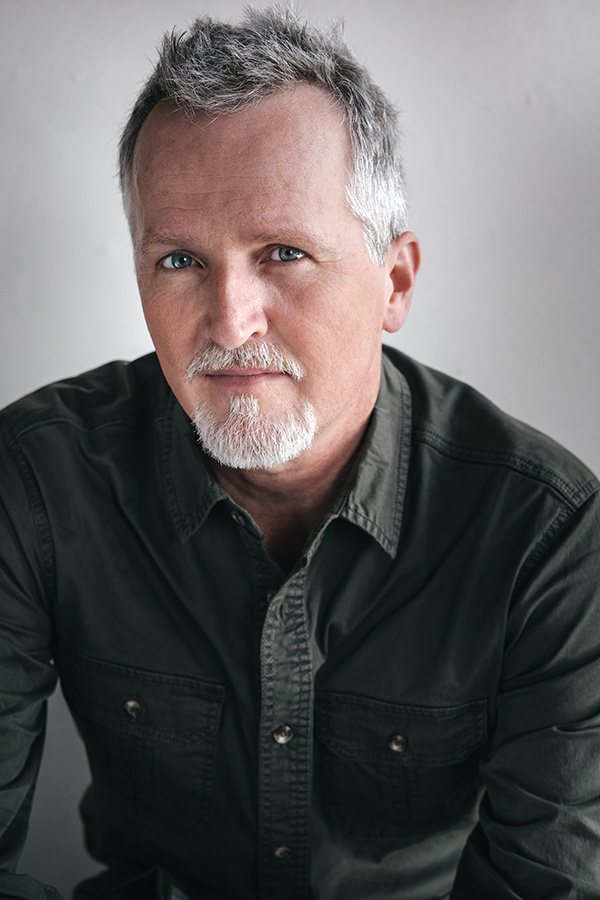 Kevin Closs is a singer-songwriter from Sudbury, Canada. Since 1990 he has worked as a recording and performing artist releasing ten independent albums and played concerts, festivals and clubs across the country. Kevin's third album, Surrender, featured two hit singles, "Erica" and "Home", which made the Canadian Adult Contemporary and Country Music charts respectively. Many of Kevin's songs have become part of northern Ontario's cultural landscape. "The Camp Song", "All For A Song", his solo guitar arrangement of "O Canada" and many others are as familiar to northerners as jack pines and loons. His contributions to the northern Ontario arts community won him the Jackie Washington Award in 2002 and the Mayor's Celebration of the Arts Exceptional Achievement Award in 2016. He has garnered support from the Ontario Arts Council from which he received grants in 1996, 2002, 2016 and 2018. 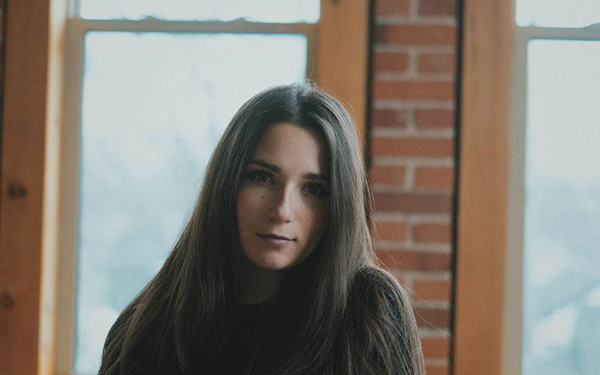 From her very first notes, you will be entranced by Céleste Lévis' singular voice. Since her impressive journey on the popular Quebec TV version of The Voice, she has taken the stage across Canada touring her first album "Céleste". Through her songs, she conveys her unique depth and style that will surely lull those who take the time to listen. In September 2018, she released her self-produced album "Donne-moi le temps" that has since received 6 nominations at the Gala des Prix Trille Or and the Northern Ontario Film & Music Awards. More inspired than ever, she hopes to continue to touch the hearts of audiences across Canada. Célesta also played at NLFB in 2019!

The Go North Music Festival is a one-day music festival held on Beautiful St. Joseph Island, 52 km from Sault Ste. Marie. The day-long family-friendly event features a variety of musical acts primarily from across Canada, with local artists joining in the fun. The music genres range from blues to folk, to rock and pop, with a focus on quality, variety, and bands producing new music. 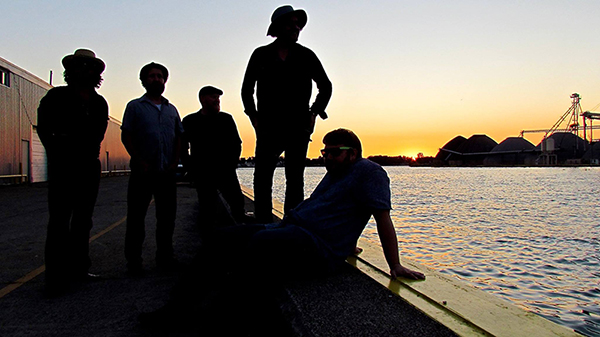 Frank Deresti is a versatile and adventurous musician with an extensive list of performing and recording credits to his name. He maintains an active schedule as a performer, bandleader, collaborator, sideman, session musician, composer, and teacher.

His current songwriting project, Frank Deresti and the Lake Effect, continues to break new ground within the singer-songwriter genre. Armed with a diverse collection of instruments and influences, the band combines engaging and thought-provoking lyric writing with thoughtful and well-crafted arrangements. You will hear elements of folk, jazz, pop, country, soul, and more all wrapped into an impressive and distinct package. 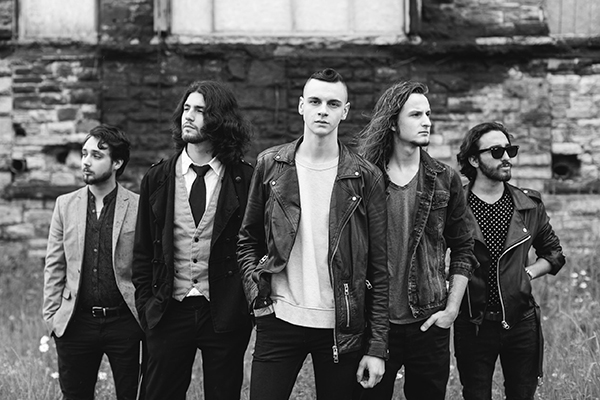 Jesse Merineau is a singer/songwriter from Sault Ste Marie, Ontario. Jesse grew up with a natural passion for music. With nothing but his acoustic guitar and vocals, he started performing live at the age of 16. After a few years of hard work, he was the “go to” opening act for touring bands crossing through Sault Ste Marie. Once he had the attention from his city, he upped his act. 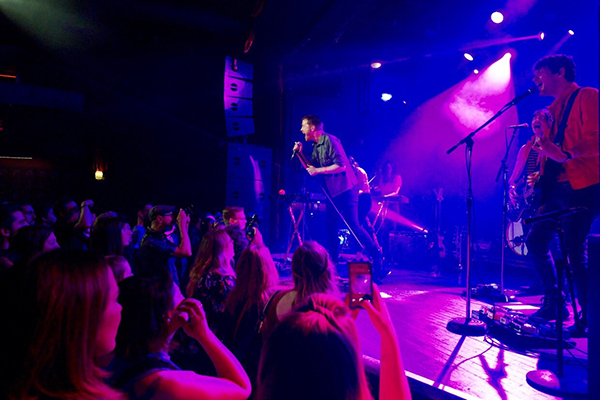 Unrelenting road-warriors, the band has been exploring their sound as a group in rewarding ways, blending vintage synthesisers and slide guitar with their trademark fuzzy anthem swells.

The Live from the Rock Folk Festival is an annual music and arts festival located on the beautiful shore of Lake Superior in Red Rock, Ontario. Since the Live from the Rock Blues & Folk Society started dreaming up the first festival in 2002, with the inaugural event held in August of 2003, Live from the Rock has become an annual tradition for over 2,000 music lovers from around the region, the country and the world. It is a grassroots festival run almost 100 per cent by volunteers and without the support of approximately 200 dedicated volunteers and the Township of Red Rock each year, the festival could not exist. 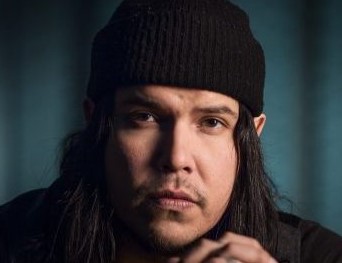 Thunder Bay based singer-songwriter and guitarist Nick Sherman’s music has taken him across the country where he has performed at various events and festivals such as Ottawa Bluesfest, Vancouver Folk Festival, Luminato Festival, and more. He spends part of the year in remote Indigenous communities bringing music programming into schools. 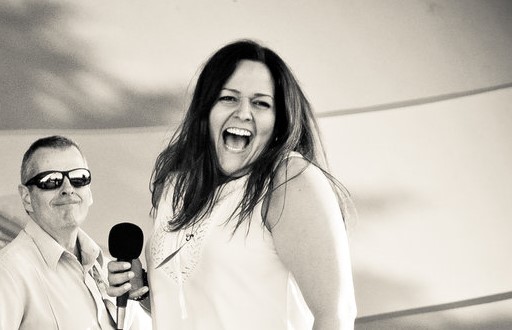 Born on the shores of Lake Superior in Thunder Bay Ontario, Arley Cox has been inspired by this lush part of Canada her whole life. Living in Thunder Bay remains a constant reminder of her strength, determination, and ability as she takes on the Canadian Music Scene with her debut album "Parts of Me". 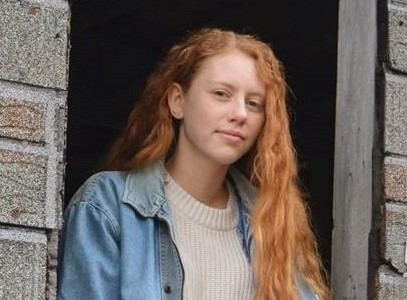 With a presence as large as her vibrant red hair, Northern Ontario based, singer-songwriter Cassidy Houston captivates hearts with her soulful yet candid performances.  With a diverse range of musical influences, from Chantal Kreviazuk to Stevie Nicks to Dala, Cassidy’s passion for her music shines when she shares that magic with her audiences.

In partnership with Destination Northern Ontario, CION is pleased to showcase here a crucial element of Northern Culture - our incredible shops and services who have developed new ways of doing business to stay open safely during the COVID-19 pandemic. Take a look at all of the communities of the North who have come together to share what makes the North so memorable.

Please check out these online resources: 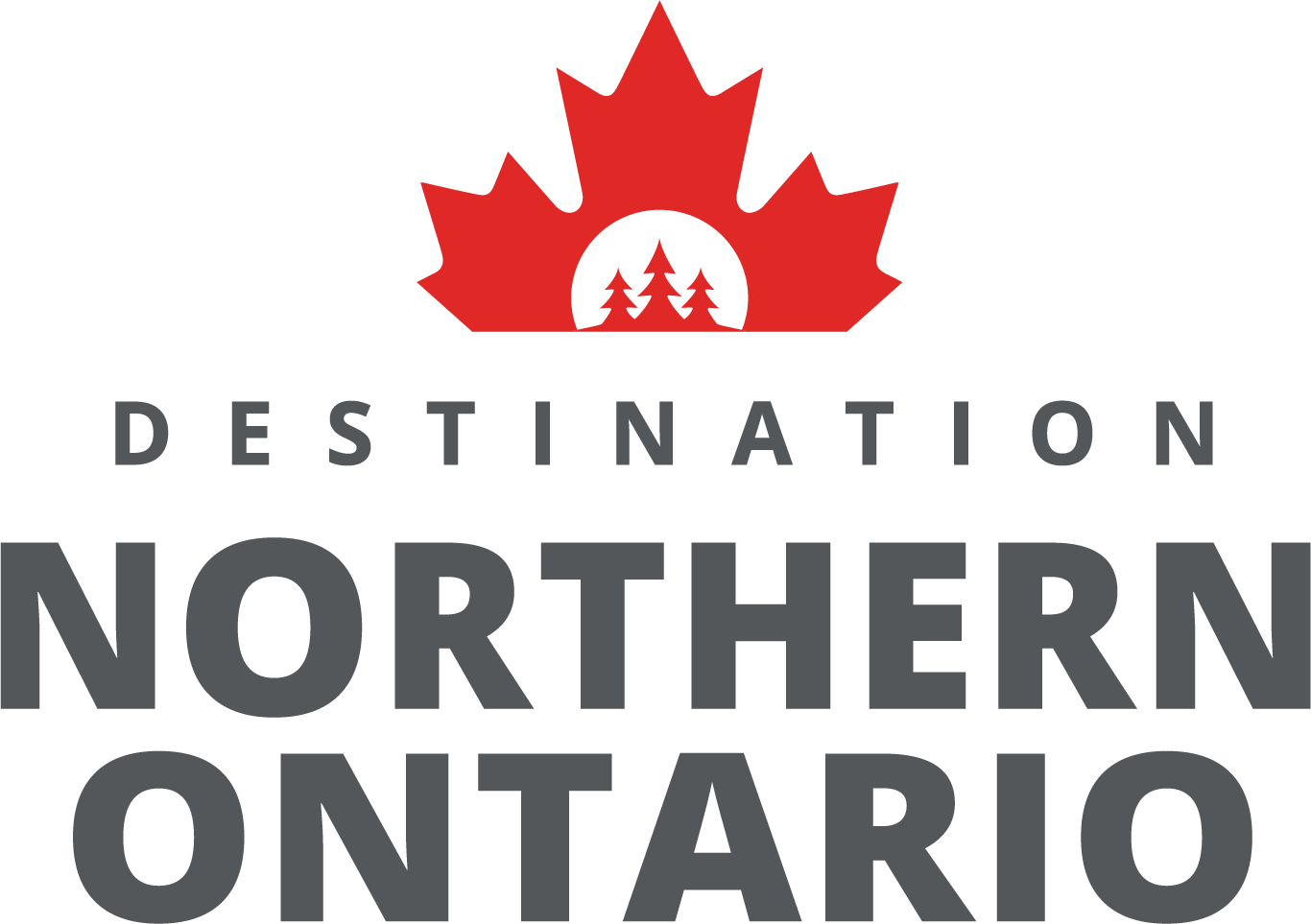